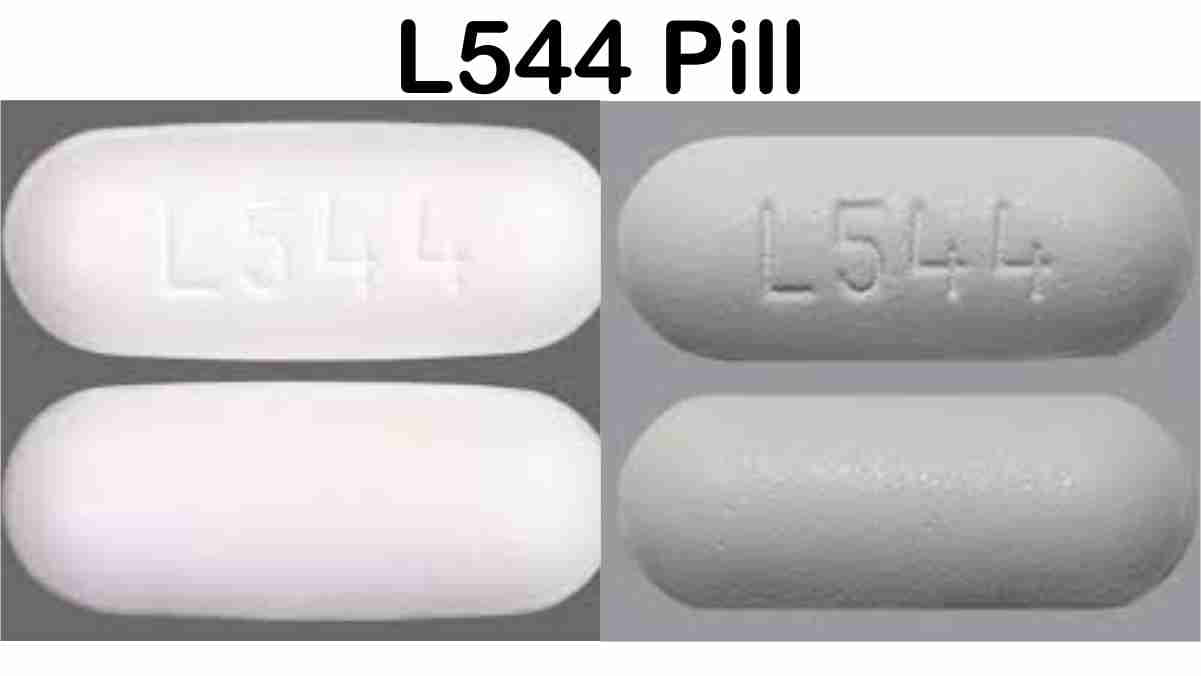 White, Oblong-shaped L544 pill is identified as the Acetaminophen Extended-Release 650 mg, it is also known as Paracetamol.

What is an extended-release tablet?

Extended-release tablets are those tablets which are designed in such a way that the tablet will slowly release into the body over a period of time. They usually take 12 to 24 hours, throughout this period the effect of a tablet lasts actively.

I544 pill is a white capsule-shaped tablet manufactured and supplied by Perrigo Company. l544 pill contains acetaminophen 650 mg as an active drug. l544 pill comes as an extended-release tablet.

What to do in case of missed dose of l544 pill?

L544 is an over the counter tablet & is taken as needed. Since it is not taken as dosing schedule it makes it very rare to miss a dose of l544 pill.

If you take this pill regularly then you might miss a dose. however, if you miss a dose take the missed dose as soon as you remember it.

Skip the missed dose if the time of next dose is near. Also, remember not to take extra doses to make up for the missed dose, it will lead to overdose.

What happens if I overdose of l544 pill?

These signs and symptoms get worse with time and include yellowing of your skin, dark urine, and pain in your upper stomach.

As soon as you realized or experience the signs and symptoms of l544 pill overdose you should contact nearby healthcare professional.

Side Effects Of l544 Pill

In rare cases, l544 Pill causes side effects. Generally, they are normal and may come and go as your body adapt to them.

Get emergency help in case you experience any of the following side effects:

Get immediate help if you experience following fatal side effects:

Mechanism Of Action Of l544 pill

It also produces weak anti-inflammatory activity by inhibiting prostaglandin synthesis in the CNS. Prostaglandins are required to generate pain and inflammation in the body.

Distribution: l544 pill is well distributed into most of the major body tissues. It also crosses the placenta and enters breast milk.

Excretion: i544 is mainly excreted via urine by the body.

It is suggested to keep it in the airtight container which comes with the l544 pill. Keep it at room temperature of 20-25°C. Do not freeze & Protect it from light and moisture.

Also keep it out of reach from children’s and pets.