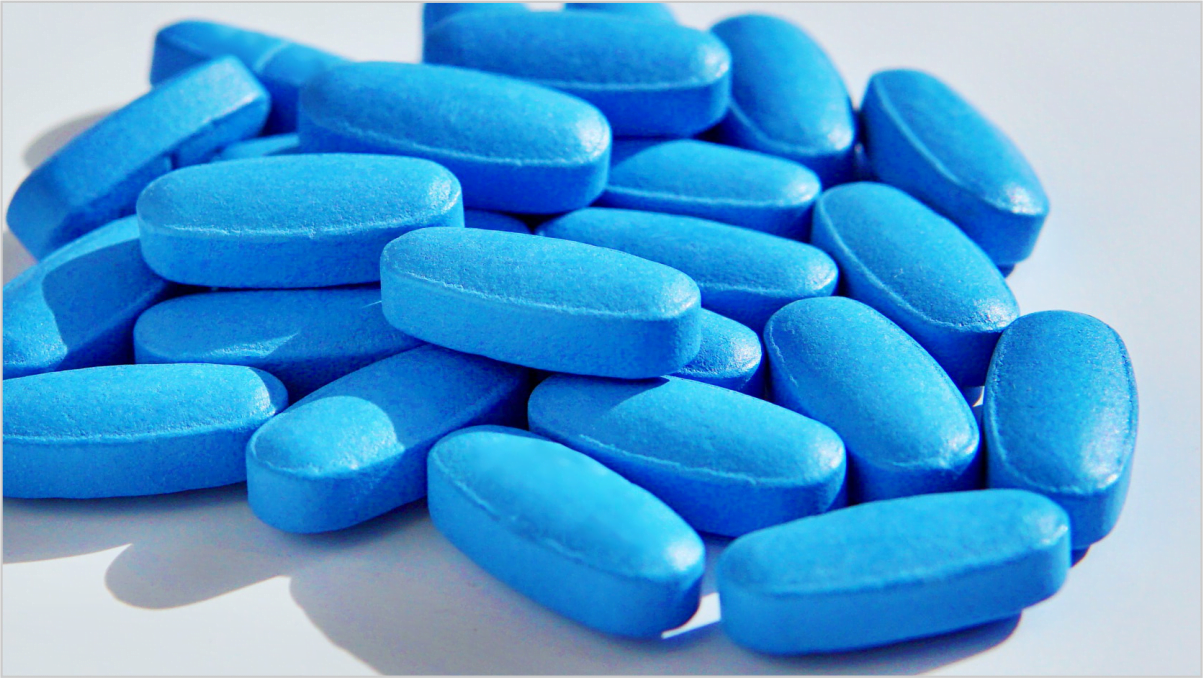 Naproxen is a non steroidal anti-inflammatory drug, which is used in the management of rheumatoid arthritis, osteoarthritis, ankylosing spondylitis, dysmenorrhoea, acute musculoskeletal disorders and acute gout.

It is recommended to take naproxen drug after a meal to avoid severe side effects of naproxen.

Do not use naproxen for longer duration to avoid addiction of naproxen.

Avoid alcohol while using naproxen as it will make you more dizzy and sleepy.

Confusion, headache, ringing in the ears, changes in vision are more common side effects of naproxen.

Your doctor will also give you antacid to avoid stomach ulcers.

Side effects of Naproxen

Like all other medicines naproxen also causes some side effects. Although they are very rare and may happen’s in 10% of people taking it.

Common side effects of naproxen are as follows:

Contact your doctor or nearby if any of these side effects bother in your life.

Serious side effects can also happen with naproxen and they are as follows:

Seek emergency help if any of these serious side effects happens to you.

Drug interaction can change the way your drug works and may produce some undesired effects.

Following is the list of drugs which may interact with naproxen and should be avoided while taking naproxen.

Before consuming naproxen, talk to your doctor about your ongoing medicines to know any possible drug interaction.

Mechanism of Action of Naproxen

Naproxen reversibly inhibits the COX-1 and COX-2 enzymes which leads to decreased level of prostaglandins which are responsible for pain and inflammation sensation.

How to Store Naproxen

Naproxen should be stored in the airtight container and away from the light and moisture. Also keep it away from the pets & children’s.

Ask your pharmacists about recycle program and about disposal of expired medicine.