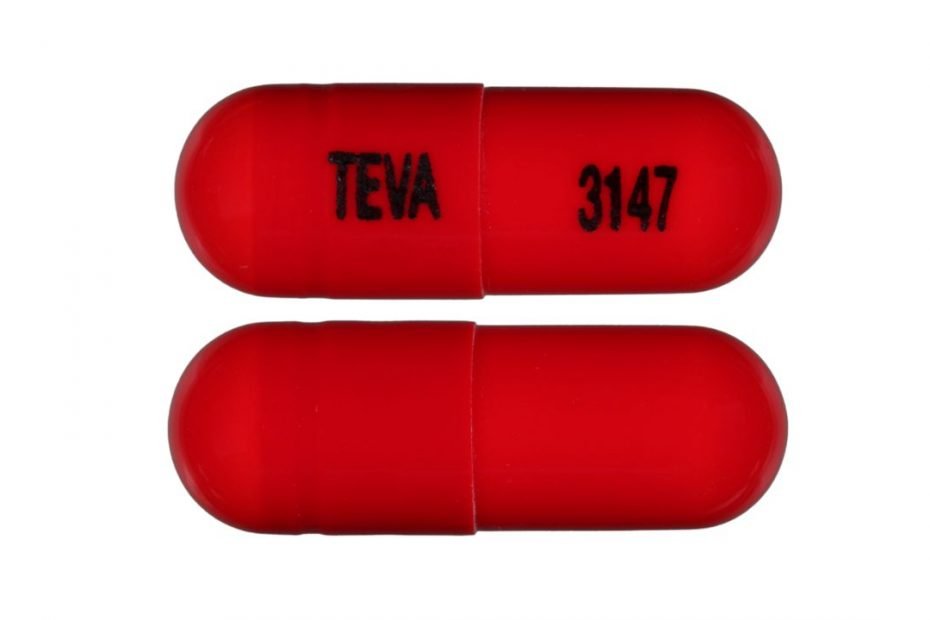 Teva 3147 Pill is a widely used antibiotic pill with Cephalexin Monohydrate 500 mg as an active ingredient.

Teva 3147 Pill contains Cephalexin Monohydrate which is a cephalosporin antibiotic. it works by blocking protein synthesis which is required for the bacterial cell wall.

It is recommended to take the Teva 3147 Pill according to the prescription given by your doctor. Your doctor is the person who can assess your health condition and decide the most accurate dosage for you.

Do not increase the dose or use it more often or take it for a longer period than prescribed. Be sure to stop the medication only when it is directed by your prescribing doctor.

Teva 3147 Pill is a widely used antibiotic and has an excellent safety profile but there are some precautions and guidelines to ensure you get maximum safety.

It is recommended to avoid this pill if you ever had a past history of an allergic response to any of the ingredients of the Teva 3147 Pill.

If you are experiencing severe allergic symptoms, you must call the emergency number 911 or go to the closest hospital’s emergency room.

You can take a lesser amount of alcohol while taking Teva 3147 pill as it does not affect the action of your medication.

Liver or kidney disease: People with kidney or liver conditions must talk to a doctor before taking the Teva 3147 Pill as it may require dosage adjustment.

It’s usually safe to take Teva 3147 Pill during pregnancy and while breastfeeding. It contains Cephalexin which is a pregnancy category B pill which is considered safe to use.

Like any other medicinal pill, Teva 3147 Pill also causes some mild to moderate side effects.

However, there’s nothing to be concerned about these adverse reactions as they’re not that severe.

Most of these side effects go away within several days or even weeks without any special medical treatment.

However, if any of these side effects do not go away on their own and cause trouble in your day-to-day activity, consult your doctor immediately.